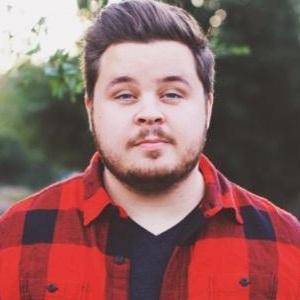 Famous for his Daily Bumps vlog, this father and videographer has helped his channel amass over 39 million views. In addition, his personal YouTube account has earned more than 410,000 subscribers.

He and his wife Missy tried to become parents for two years before their son was conceived. In late 2012, when they found out they were expecting, they launched Daily Bumps.

He attended Boise State University. Also a singer, he released the singles "Who Knew" and "This is Home" in 2015 and the EP Like a Lion in 2016.

He and his sister were raised in San Diego, California by a single mother. He married his high school sweetheart Missy, and he and Missy created the Bumps Along the Way YouTube channel and the Daily Bumps Vlog to document their journey before and after the birth of their first child, Oliver "Ollie" James. In 2015, he and Missy welcomed their second son, Finley.

He was featured in the video "EVERY FLAVOR BEAN CHALLENGE! (w/ Austin Null)."

Bryan Lanning Is A Member Of