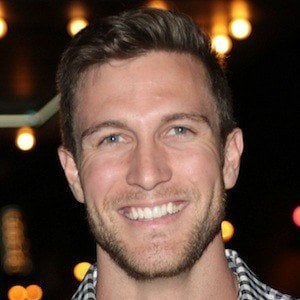 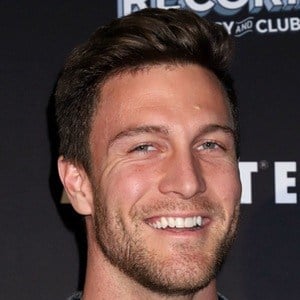 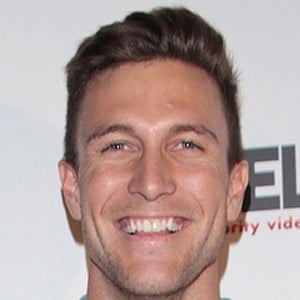 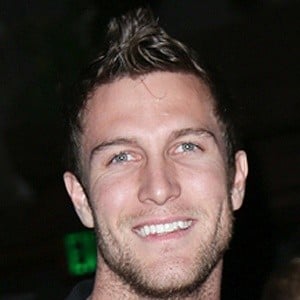 Youth baseball coach who gained national attention as a reality show contestant on the CBS show Big Brother. He also works in real estate and became the owner and president of a social media mobile app and site called Fan Connexion.

He played baseball at the collegiate level for the Texas A&M Aggies. In high school at Dallas Christian School he was a pitcher and shortstop, earning first-team all-state honors all four years.

He is the best friend of MLB pitcher Ross Stripling who made his debut with the Los Angeles Dodgers.

He was raised in Dallas, Texas. He has a younger sister.

He was a house guest on Big Brother along with Nicole Franzel.

Corey Brooks Is A Member Of