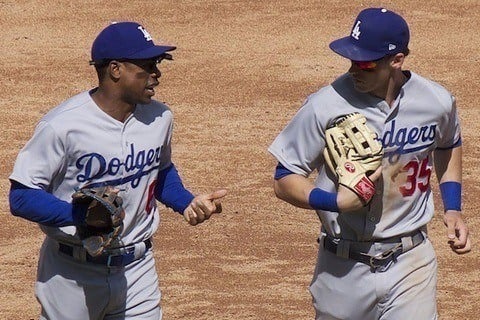 On April 15, 1947, Jackie Robinson took the field for the Brooklyn Dodgers as the first African-American to play for a Major League Baseball team.