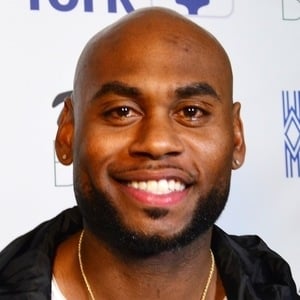 Celebrity trainer and body transformation specialist known for his cutting-edge training style, The Calliet Way. Some of his clients include John Boyega, Tyreke Evans and Lance Gross. He's also been featured in publications such as Men's Fitness, GQ, Men's Journal and Health Magazine.

He began working with clients within the entertainment industry ever since he moved to Los Angeles in 2013.

He has a daughter named Cami.

He's best known for transforming actor Michael B. Jordan for his role as Adonis Creed in the film Creed.

Corey Calliet Is A Member Of