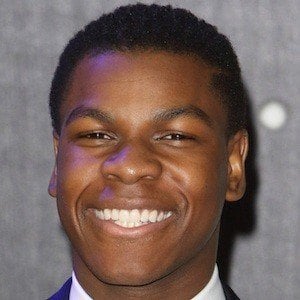 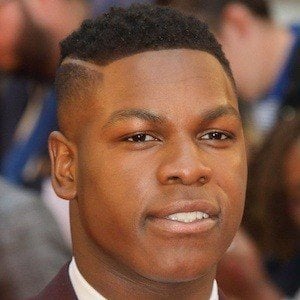 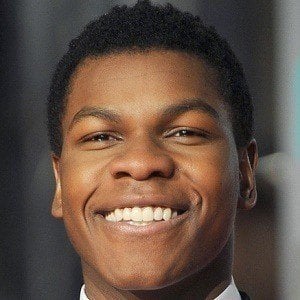 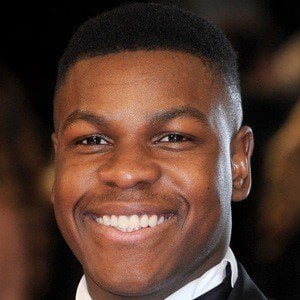 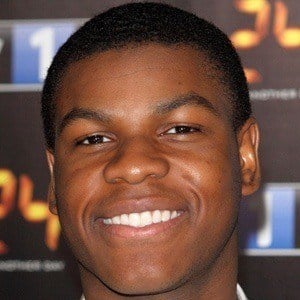 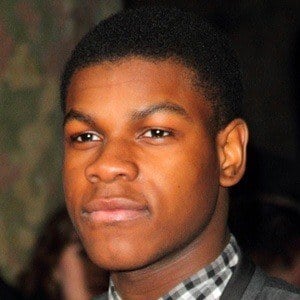 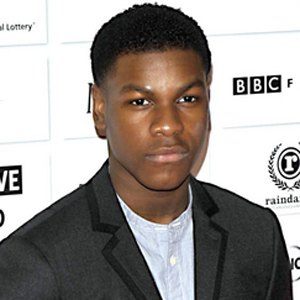 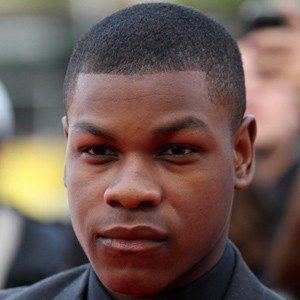 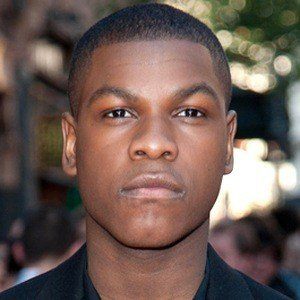 British actor best known for playing Finn in the Star Wars film franchise. He is also known for his role as Moses in the 2011 film Attack the Block.

He first played a leopard in a play at his primary school and went to classes at Theatre Peckham.

He won a British Independent Award in 2011 and three Black Reel Awards in 2012.

He was born to parents Abigail and Samson and has a sister. He grew up with his family in Peckham, South London, England.

He stars alongside Daisy Ridley in Star Wars: The Force Awakens.