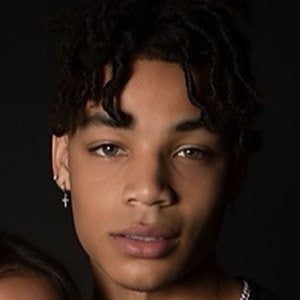 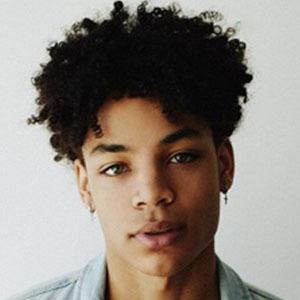 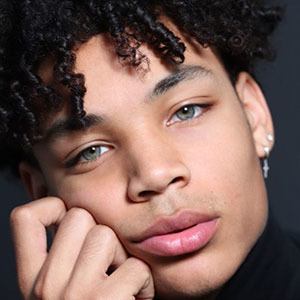 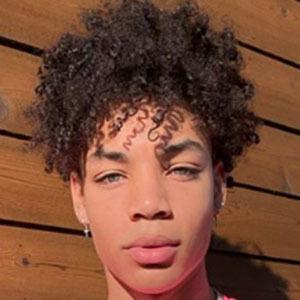 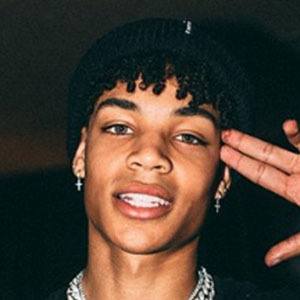 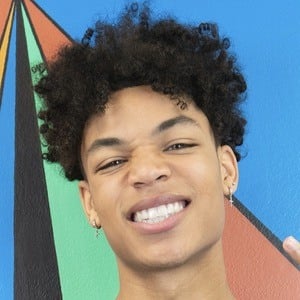 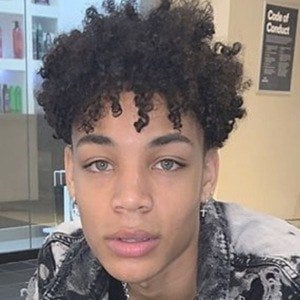 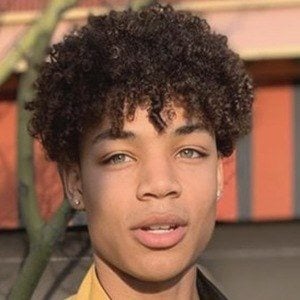 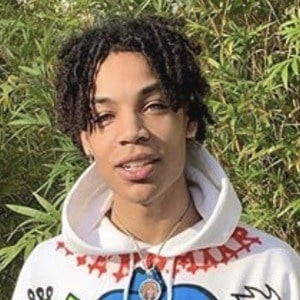 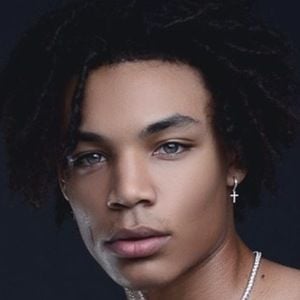 Web star well known on social media by the username of imcoreycampbell who is best known for his Instagram account, which has earned over 1 million followers. He has also earned a strong following on TikTok by posting lip-sync videos to the platform.

Early in his TikTok career, back when the app was still known as musical.ly, he had a username of justttcorey.

He is actively modeling and has done a number of shoots with various photographers. He has modeled with Nike and has been featured on the company's website.

He is from Jonesboro, Arkansas. He is dating Cat Conley.

He has used music from Famous Dex, The Bomb Digz, A Boogie wit da Hoodie and other artists for his videos.