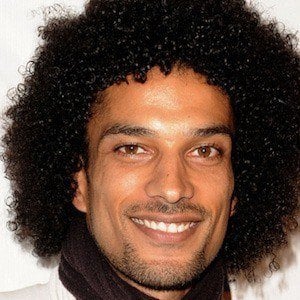 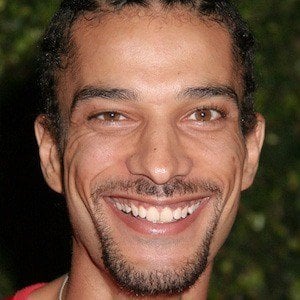 Singer known for his controversial disqualification from season 2 of American Idol, which was officially chalked up to him failing to disclose his previous arrest record. He released a self-titled album in 2005.

He grew up in a musical family and started singing when he was 11-years-old. He had his first professional job backing up Barry Manilow at age 13.

After his appearance on American Idol, he alleged that he'd had a romantic relationship with Paula Abdul.

His parents, Duane and Jan, were both singers. He has a sister named Alysha.

Corey Clark Is A Member Of