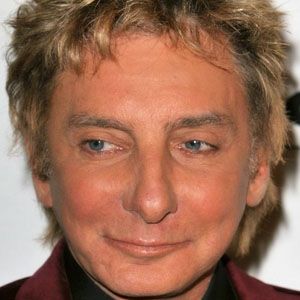 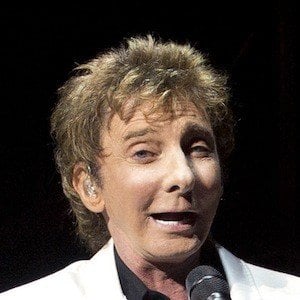 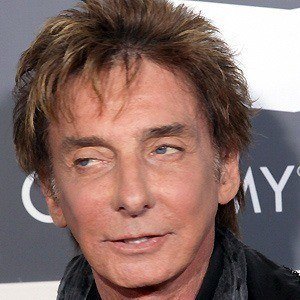 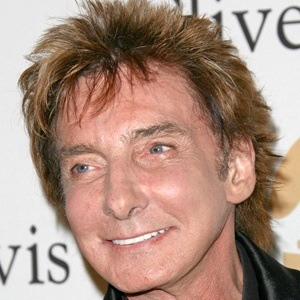 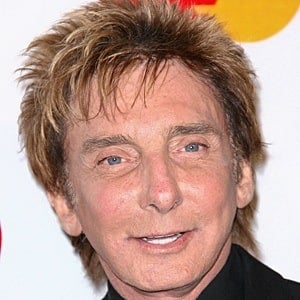 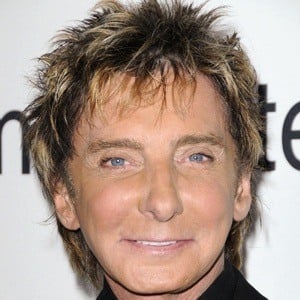 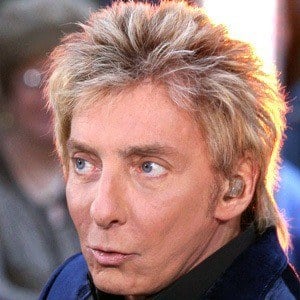 Singer-songwriter and producer who recorded "I Write the Songs" and "Mandy" and is also known for his charity shows.

He went to the Julliard School and worked at CBS simultaneously. He wrote jingles like that of the State Farm Insurance company.

He used to play the piano for Bette Midler during her performances.

He married Susan Deixler in 1964 and annulled the marriage two years later. In 2015, he married his manager Garry Kief.

Some of his songs are thought to be based on Frederic Chopin's preludes.

Barry Manilow Is A Member Of