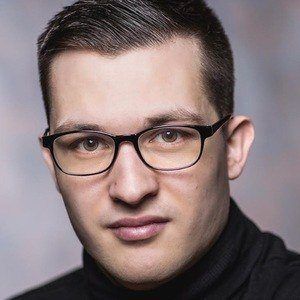 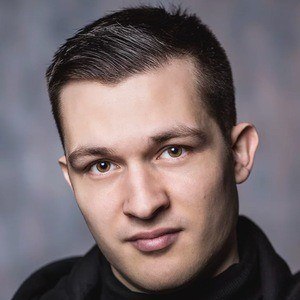 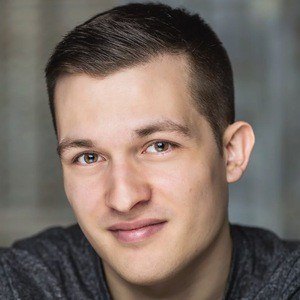 Radio host, actor, YouTuber, and motivational speaker who became known as the founder of Toronto's number one online radio station, 401 Radio. He has become a guest speaker for W.A.V.E, where he shares his experiences being bullied and the effects it has on people.

He started acting at the age of five and appeared in numerous Broadway plays all across Ontario.

He has acted and appeared in shows such as Degrassi, Party Mamas, Splatalot, and Paranormal Witness.

He was born and raised in Toronto, Canada. In high school he was bullied so badly he tried to commit suicide and wound up in the hospital, which led to his career as a motivational speaker. He attended Humber College.

He appeared on the show Degrassi with Shane Kippel, who has accompanied him as a guest speaker at W.A.V.E.

Corey Dixon Is A Member Of