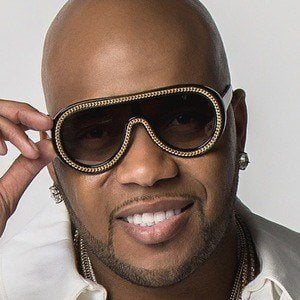 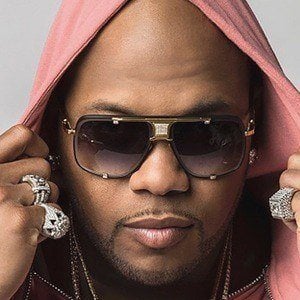 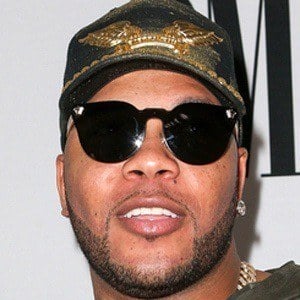 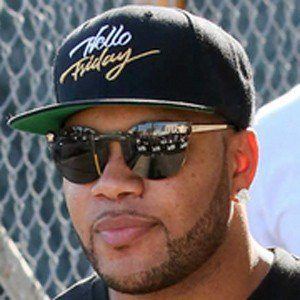 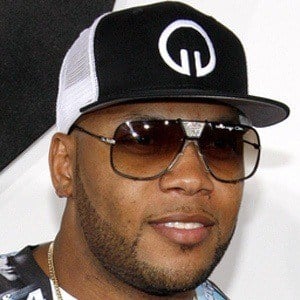 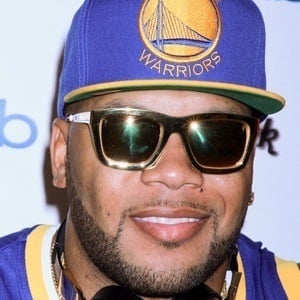 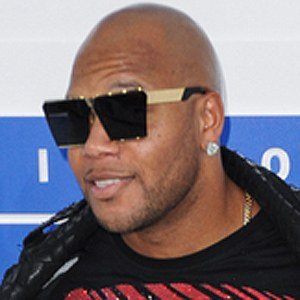 Rapper known for "Low," which hit #1 on the U.S. Billboard in 2008, and "Right Round," which broke a record for digital sales. His 2012 song "Whistle" off of his fourth studio album Wild Ones became his third single to reach the number one position on the Billboard Hot 100.

He studied international business management while attending the University of Nevada, Las Vegas, but left after talking to a scout from Poe Boy Entertainment.

His debut album, Mail on Sunday, was released in 2008 and rose to #4 spot on the U.S. Billboard chart.

He was born Tramar Lacel Dillard. His mother raised him alongside his seven sisters, and his brother-in-law worked with the rap group 2 Live Crew. He dated Melyssa Ford.

Flo Rida Is A Member Of