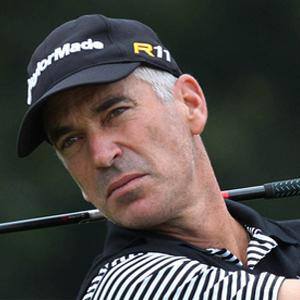 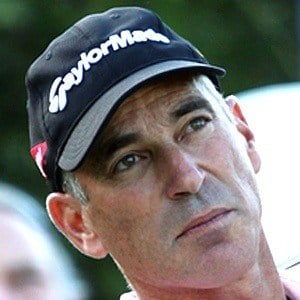 He won the Los Angeles City Amateur Championship at age 17, which helped him qualify for the UCLA golf team.

He married his second wife Lisa Nguyen in 2003. He has three children named Austin, Ryan, and Alexis.

Corey Pavin Is A Member Of