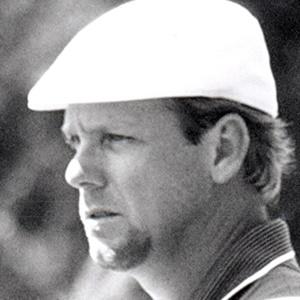 U.S. Open Champion golfer who died tragically in a plane crash at the peak of his career.

He won a few titles on the Asian Tour before competing at the PGA level.

On the PGA Tour circuit he was known for his unique, throwback style of dress.

He married Tracey Ferguson on November 10, 1981 and they had 2 children together.

He competed against Tiger Woods in several PGA tournaments.

Payne Stewart Is A Member Of