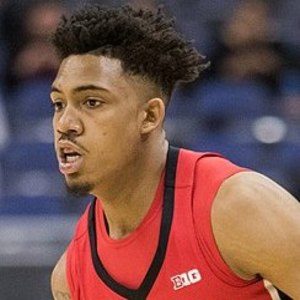 Journeyman heavyweight known for his brutal KO victory over former WBC champ Oleg Maskaev and taking on Mike Tyson in a series of exhibition matches.

He won his first pro bout in 1994 by TKO in round two against Anthony "The Promise" Thomas.

He received the nickname "T-Rex" early in his career.

He grew up with his family in D.C.

His exhibition matches with Mike Tyson came in 2006 while Tyson was in deep debt.

Corey Sanders Is A Member Of