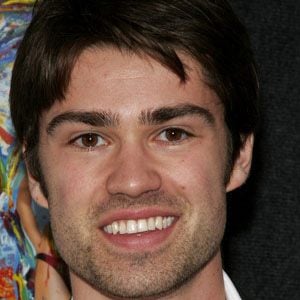 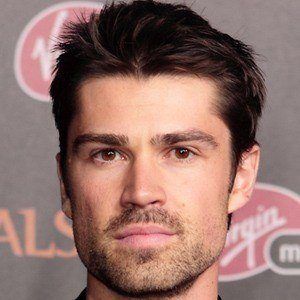 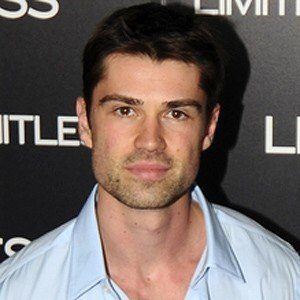 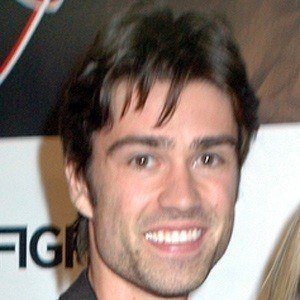 Played the role of Gabriel McKay in the series, North Shore.

He played Timmy Cabot in the 1990's Lassie series, where he was nominated for a Gemini Award.

He starred in Student Seduction opposite Elizabeth Berkley.

He is the son of Bruce and Lynda Sevier and grew up with a younger brother named Kyle.

He openly looks up to actor, Brad Pitt for his versatile roles in the industry.

Corey Sevier Is A Member Of