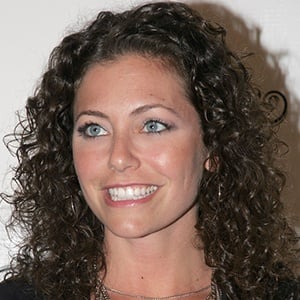 Reality television star who is best recognized for her multiple appearances on the competition series Survivor including the Gabon and Caramoan series'. She is known for her vibrant but aggressive personality and for hosting the All The Fixins podcast.

Prior to her role on the Survivor series, she worked in Pharmaceutical Sales and as a Clinical Consultant. She made her debut on Survivor in September of 2008.

She also starred on the Survivor After Show hosted by Parvati Shallow where she discussed her deep relationship with co-star Dawn Meehan.

Corinne Kaplan Is A Member Of