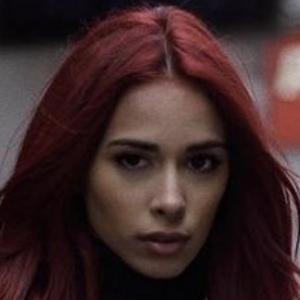 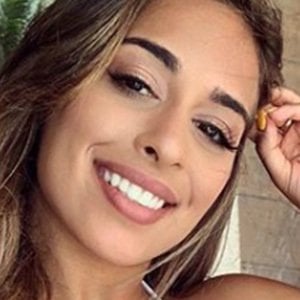 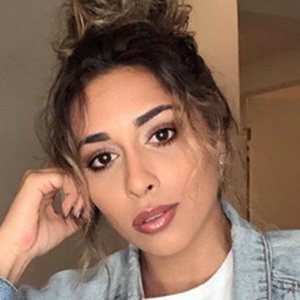 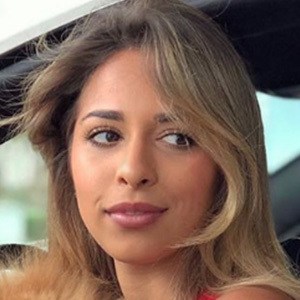 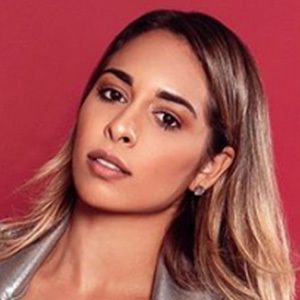 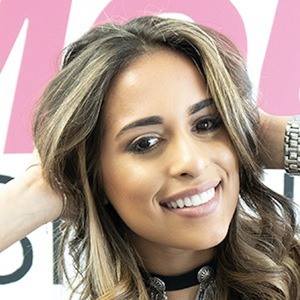 Instagrammer who is known for her prolific profile. She has amassed more than 1 million followers and is often seen posting photos of film premieres and personal experiences. In 2018, she appeared in the Netflix bio-series Nicky Jam: El Ganador as the popular reggaeton artist's sister, Stephanie Rivera.

She began her career modeling part-time in Miami and moved to Los Angeles to work in the TV and film industry.

She has worked for LPM Media, which is known for producing content on the Oxygen and BET Networks, as an executive assistant. Because of her position there, she attended the 2015 BET Awards.

She was born and raised in Miami, Florida. Her mother's name is Wilma Hernández.

She's a social media superstar in English and in Spanish, along the same lines as Lele Pons.

Leli Hernandez Is A Member Of