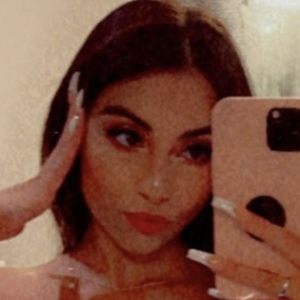 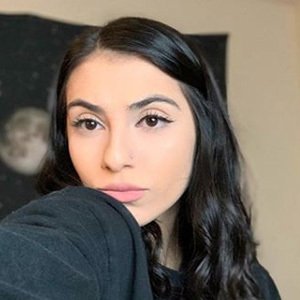 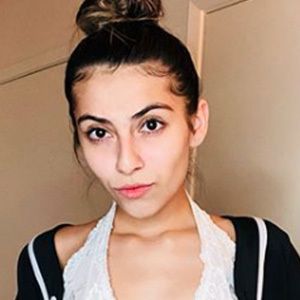 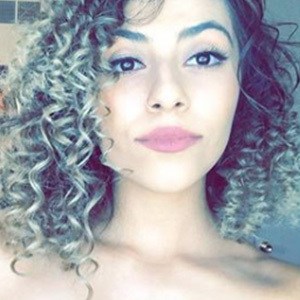 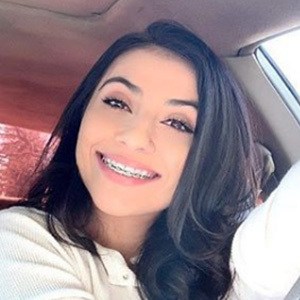 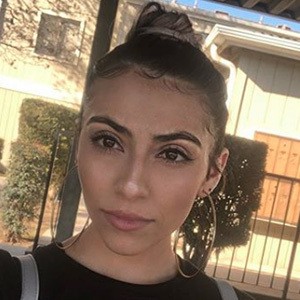 Social media personality who found her biggest audience on YouTube where she posts routines, pranks and vlogs for over 50,000 subscribers. One of her most popular videos topped 2 million views after just 9 months.

She studied at College of the Sequoias in Visalia, California.

Her brother has been featured on her YouTube channel.

She shot to fame as a social media prankster like Jesse Wellens.

Corrina Gama Is A Member Of