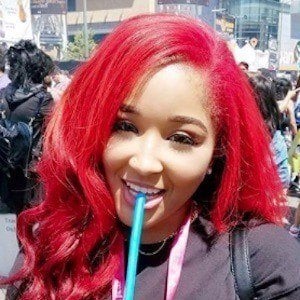 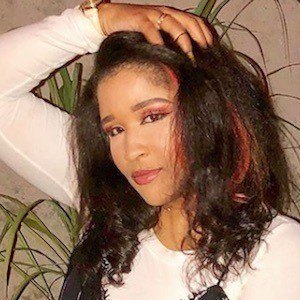 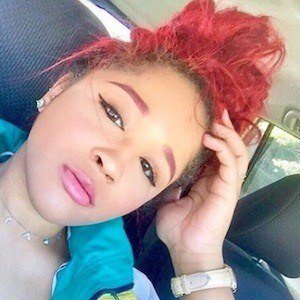 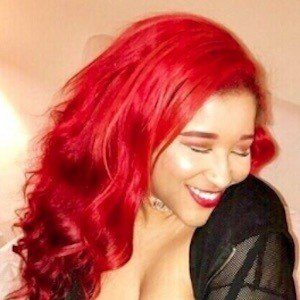 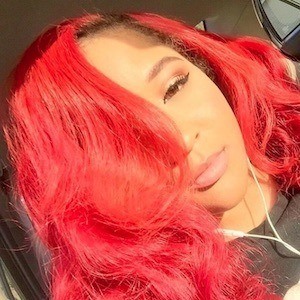 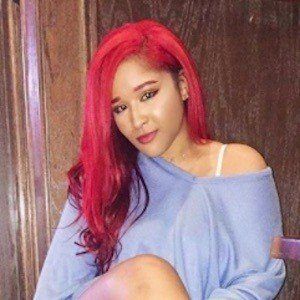 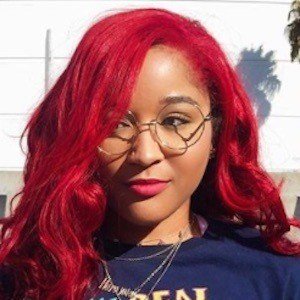 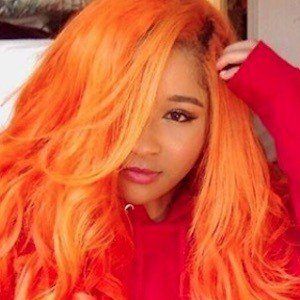 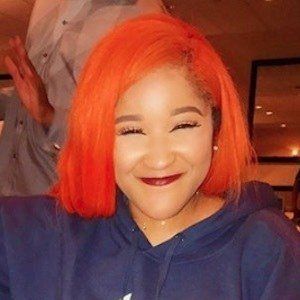 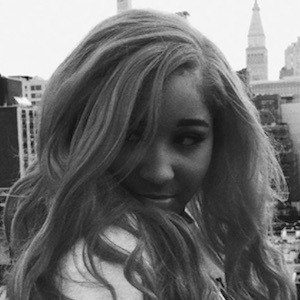 Known for comprising one-half of the YouTube channel 2MinJinkJongKey. She has gained widespread popularity alongside her friend Jasmine Ariel for her frequent vlogging about K-Pop news and updates from her favorite groups.

She co-created her YouTube channel on February 22, 2012. She appeared in her first video there on that same day.

She has amassed more than 110,000 subscribers to her YouTube channel since its creation. One of her most popular videos, "PSY Gangnam Style MV Reaction," has earned more than 700,000 total views.

She and her channel collaborator Jasmine Ariel have been frequent partners in K-Pop vlogging since 2012.

Cortney Anna Is A Member Of