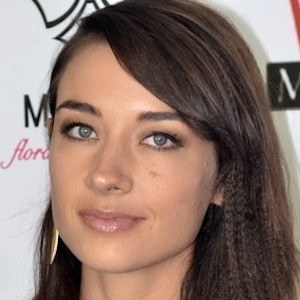 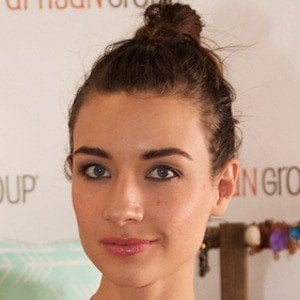 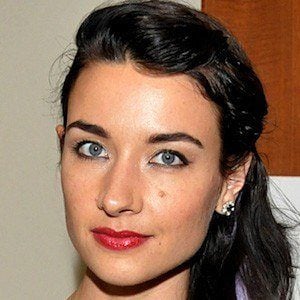 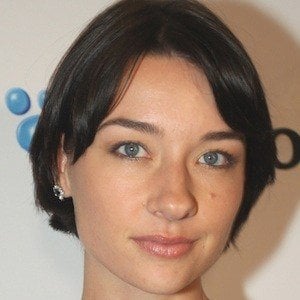 Actress and model known for her role as the titular Sushi Girl in the 2012 film. She also played Maria in Silent Night, Zoe in Zombeavers, and had a small role in The Purge: Anarchy.

She studied classical theater at California Lutheran University, where she was nominated for an Irene Ryan Award for her acting in school.

She has a master's degree in forensic psychology. She came in third place in a Miss Teen Denver competition growing up.

She grew up in Colorado and is a vegan.

She appeared alongside Elisabeth Röhm in the movie Everlasting.

Cortney Palm Is A Member Of