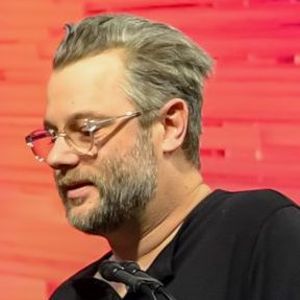 Video game director and writer who is best known for his work on the long-running, critically-acclaimed God of War franchise. He has received numerous accolades during his career, including a BAFTA for his writing on God of War II (2007).

He was a child actor who appeared in films like Matinee (1993). He graduated from Wheaton Warrenville South High School in Wheaton, Illinois.

His tearful reaction to the positive reviews for God of War (2018) went viral.

He and David Jaffe have both worked on the God of War franchise.

Cory Barlog Is A Member Of