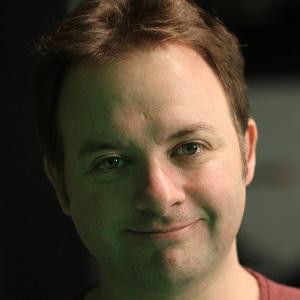 After studying at the University of Southern California, he attempted to become a movie director, but ultimately abandoned this goal in favor of designing video games.

He directed a 2007 Play Station 3 game called Calling All Cars!

A native of Birmingham, Alabama, he later settled in San Diego, California.

He and Luc Bernard both designed popular video games.

David Jaffe Is A Member Of