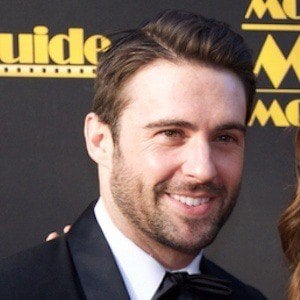 Movie actor who made his break in the feature film Coffee Shop. He owns Soho Coaches which rents out vehicles to film productions.

He played the lead in The Pink Panther Strikes Again his senior year in high school.

His first on screen role was as a bartender on All My Children in 2010. He has 10,000 followers on his corymgrant Instagram account.

He appeared alongside Laura Vandervoort in Coffee Shop.

Cory Grant Is A Member Of