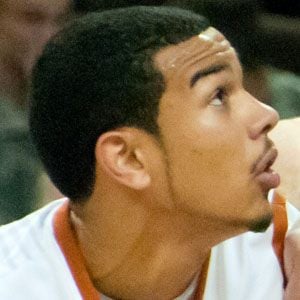 NBA point guard who broke into the league with the San Antonio Spurs in 2011.

He played 1 year of college basketball at the University of Texas before declaring for the 2011 NBA Draft.

His older brother Devoe Joseph played with him at Pickering High School in Ontario, Canada.

In 2011 he joined Tim Duncan on the San Antonio Spurs.

Cory Joseph Is A Member Of