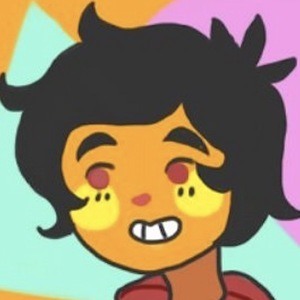 Writer and editor who makes videos about animated properties such as Pixar, Disney and Dreamworks films. His YouTube channel has earned more than 240,000 subscribers. He also hosted a series called Cartoon Conspiracy on Channel Frederator.

He posted a first video called "A Weird Finding Nemo Rip-Off" in December of 2017.

His real name is Cosmo Marlon. He was named after Cosmo Kramer from Seinfeld. His username is a blend of his name and the Commodore line of computers.

He works for and hosts a podcast with Saberspark and RebelTaxi.

Cosmodore Is A Member Of