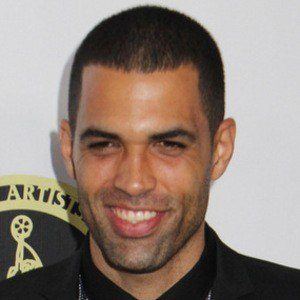 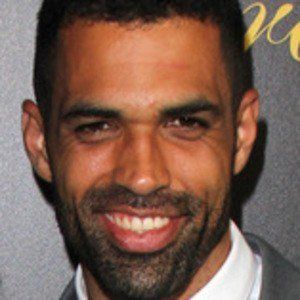 First rose to fame in 2011 appearing in the television series The Wankers. He later went on to star in the 2012 film Skyler and appear in several episodes of the comedy series My Roommate the.

He first made his acting debut in 2010 appearing as Isaac in the short film See You on the Other Side.

A filmmaker as well as an actor, he co-created the Los Angeles-based production company Stay Cool Productions.

He'd previously been engaged to The Vampire Diaries' Kat Graham for two years before splitting in 2016.

In the 2013 short film Big Test, he starred opposite Melissa & Joey's Kevin Fonteyne.

Cottrell Guidry Is A Member Of