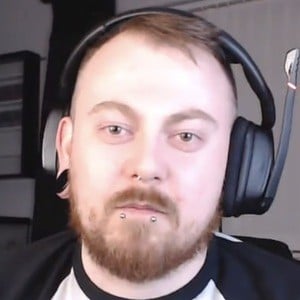 Scottish social media star who is famous for his Count Dankula YouTube channel. He has earned popularity there for his often controversial commentary on social, cultural, and political issues.

Some of his most popular YouTube videos include "M8 Yer Dugs A Nazi" and "It's Time." He has operated a Count Dankula 2 YouTube channel where he posts gaming content.

He was born and raised in Scotland.

He and Blaire White are both known for their social and political commentary published to YouTube.

Count Dankula Is A Member Of