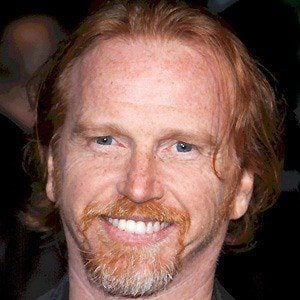 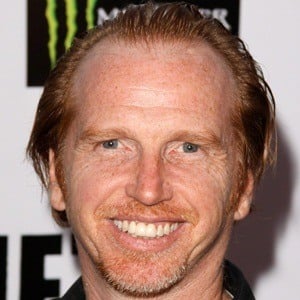 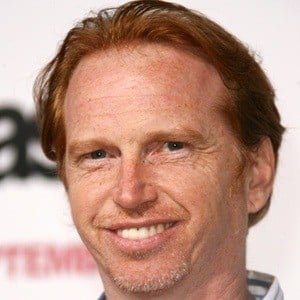 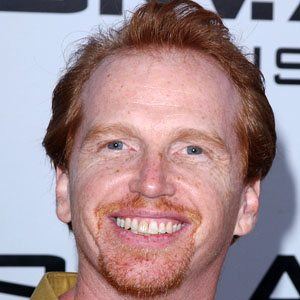 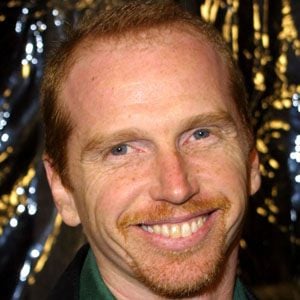 In addition to guest starring on television shows such as Seinfeld, ER, JAG, and My Name is Earl, he has played several roles in films like Sweet Home Alabama and Dorm Daze.

He first garnered success in film starting in 1984 when he became an actor for roles in films including Children of the Corn, Back to the Future, and Memphis Belle.

He also has worked as an acting coach and even released a solo album as a musician.

He had a supporting role alongside star Patrick Dempsey in the film Can't Buy Me Love.