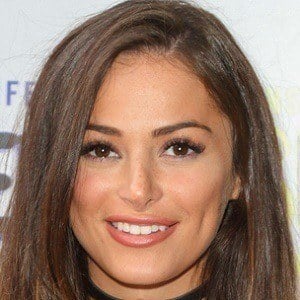 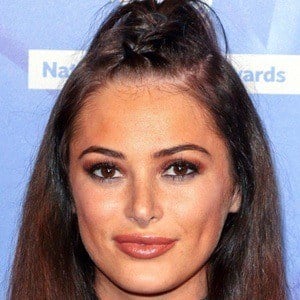 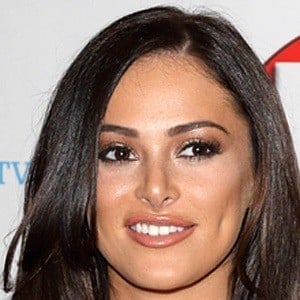 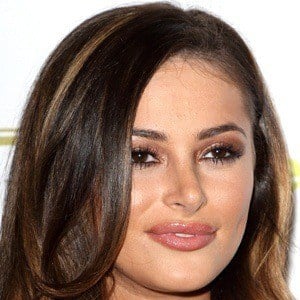 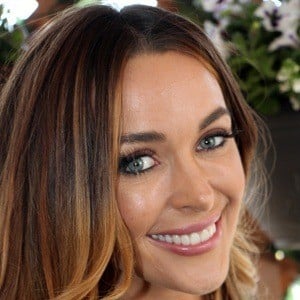 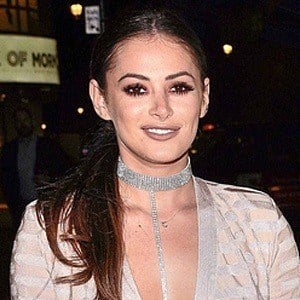 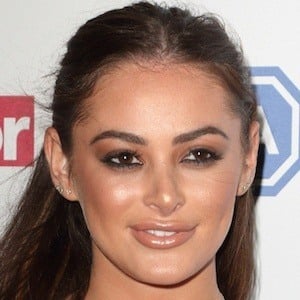 Series 17 casting addition to the BAFTA-award winning show The Only Way Is Essex who was announced as a replacement of either Ferne McCann or Jess Wright.

She was working as a junior PA before she and Chloe Meadows were named the newest additions to TOWIE.

She is from Essex, England. She began dating Myles Barnett and also previously dated Chris Clark.

She joined Megan McKenna as a cast member of The Only Way is Essex.

Courtney Green Is A Member Of