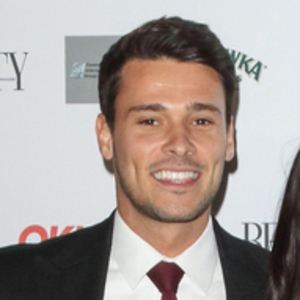 2017 addition to the cast of the hit reality television series The Only Way Is Essex.

He joined TOWIE at the same time as Amber Turner and Yazmin Oukhellou.

His reality show fame translated to social media fame, earning more than 240,000 and 50,000 followers on Instagram and Twitter.

He has been dating Love Island's Kady McDermott. He previously dated Courtney Green.

He was already a friend of Jamie Reed before joining the cast of TOWIE.

Myles Barnett Is A Member Of