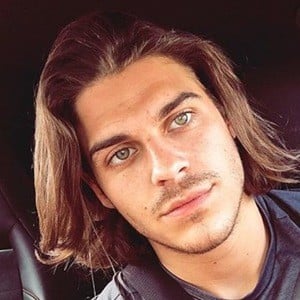 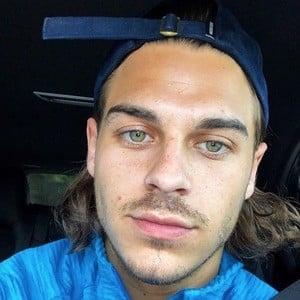 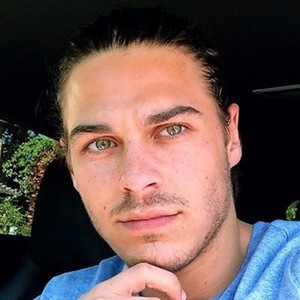 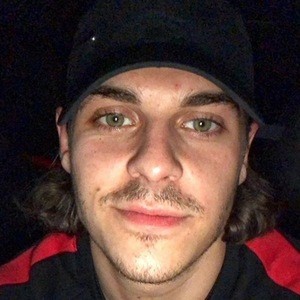 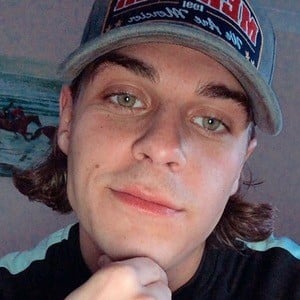 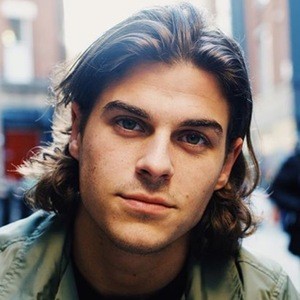 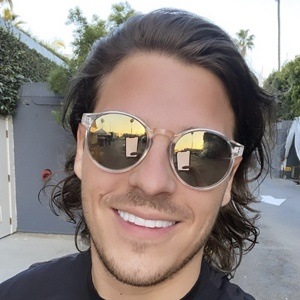 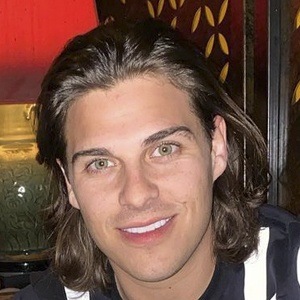 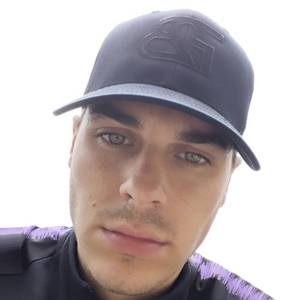 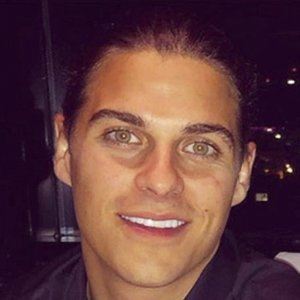 English reality star most well known for joining the seventeenth season of the hit reality show The Only Way Is Essex.

He was studying graphic design at Anglia Ruskin University before joining the cast of The Only Way is Essex.

Through TOWIE, he has become incredibly popular on Instagram, with more than 230,000 dedicated fans.

His older brother, Jonathan Clark, appears alongside him on the reality show. He rekindled a romance with TOWIE costar Amber Dowding.

Chris Clark Is A Member Of