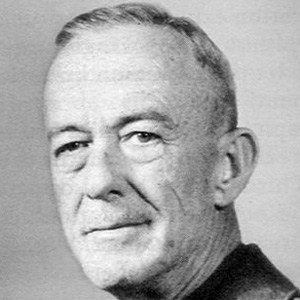 U.S. Army general who took part in the D-Day invasion of Normandy during World War II.

He dropped out of West Point after flunking mathematics and began his military career as a private.

He commanded the first large unit of troops that liberated Paris during World War II.

He grew up in Perry, Texas.

He served with George Patton in Mexico in the years before Patton became a general.

Courtney Hodges Is A Member Of