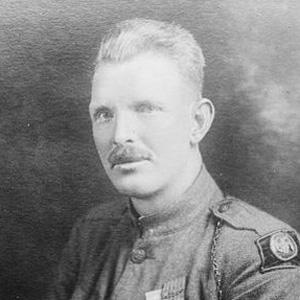 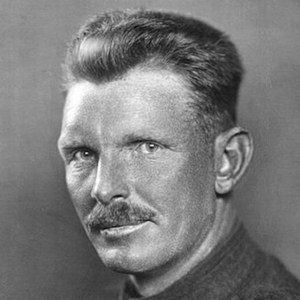 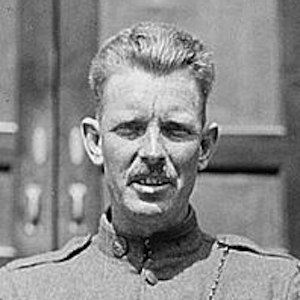 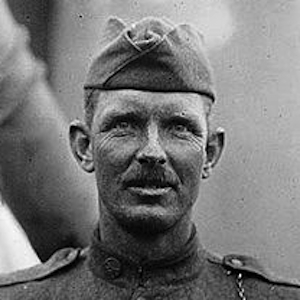 World War I hero who received the U.S. Medal of Honor for taking out an enemy strong point.

His father died when he was young, and he took a railroad job in Harriman, Tennessee to support his family.

He never asked for a dime for the many movies and stories that focused on his life.

He was played by actor Gary Cooper in the film Sergeant York.

Alvin York Is A Member Of