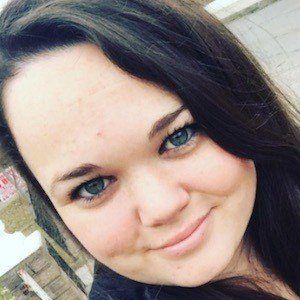 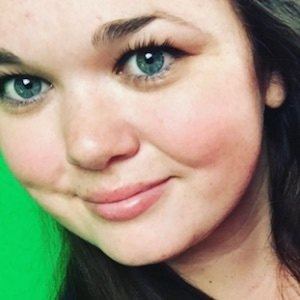 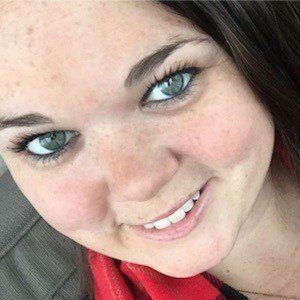 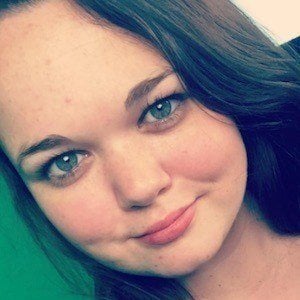 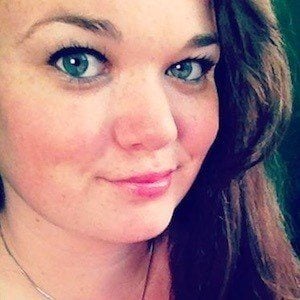 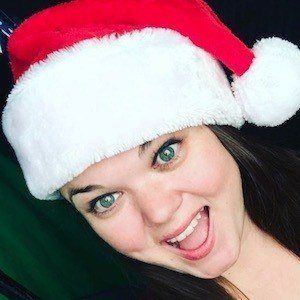 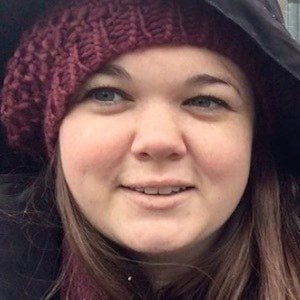 YouTube personality who landed hosting duties on the news channel LandonProduction as well as the channel MostAmazingTop5.

She ran track in middle and high school. She worked at a movie theater for 8 years.

She created a self-titled vlog channel for herself.

She and her fiance Liam Collens married on October 28, 2017. She and her younger brother Sean are half-Scottish. Courtney and Liam welcomed a son named Nate in October 2019.

She has worked alongside Landon Dowlatsingh, the creator of LandonProduction.

Courtney McGinley Is A Member Of