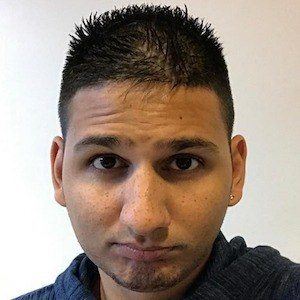 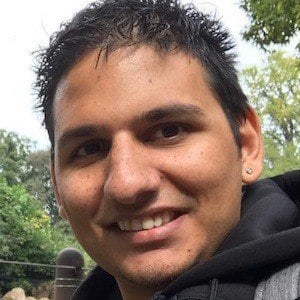 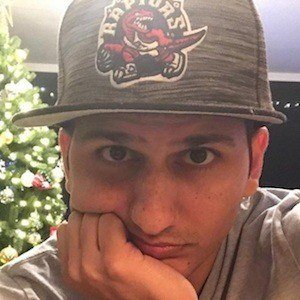 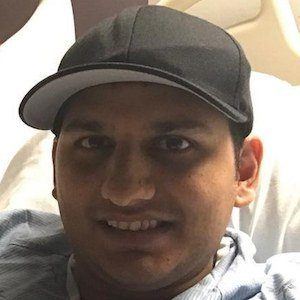 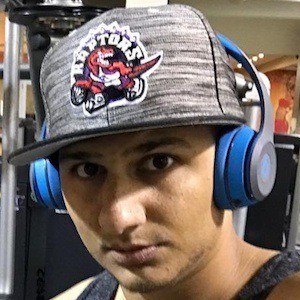 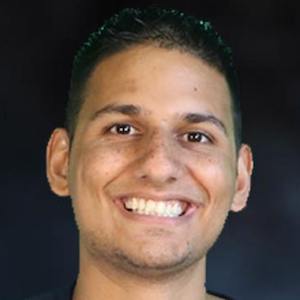 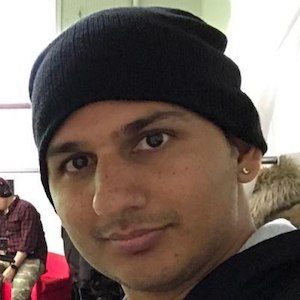 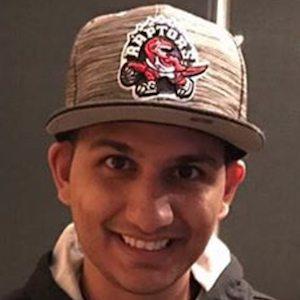 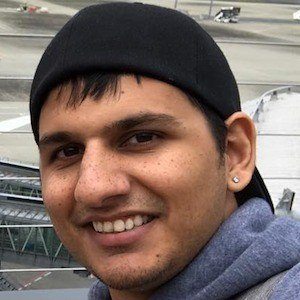 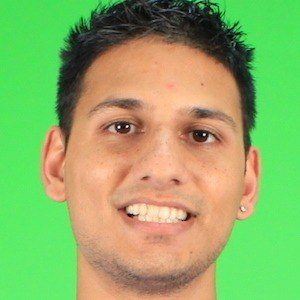 Best known on YouTube for his channels LandonProduction, MostAmazingTop10 and InformOverload, he has accumulated over 3.8 million subscribers and more than 1.5 billion views across the three channels. He has received over 16 plaques from YouTube and has partnered with companies like Disney, Discovery and Amazon.

He went to school to become an architect, dropping out after his third year in order to pursue a career on YouTube.

He struggled on YouTube for 3-4 years and took a hiatus from making videos. He then worked 2-3 jobs at a time, 45-60 hours per week, before jumping back into YouTube. A video he made in 2018 about convicts reacting to life sentences has been viewed over 33.5 million times since it was published.

He was born at Branson Hospital in North York, Toronto, Ontario, Canada. He and his wife Britney have been together since 2008. In December 2019, they welcomed a daughter named Olivia Helen. Their second child, a son named Oliver, was born on November 25, 2021.

He recorded a video with Big Brother's Derrick Levasseur in May 2015.

Landon Dowlatsingh Is A Member Of