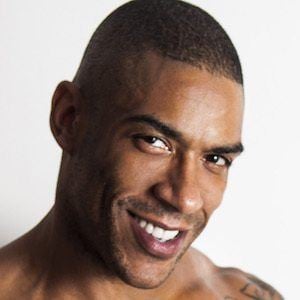 Fitness trainer known for his appearance on the show Work Out New York. He's also known for teaching at Barry's Bootcamp and for leading his own curated workout, the CPXperience.

He started personal training while in his 20s and joined the show in 2015.

He's also worked at David Barton Gym and Boot Camp Republic and has more than 10,000 followers on Instagram.

He has a sister named Nickara and a brother named Jeremy.

Courtney Paul Is A Member Of