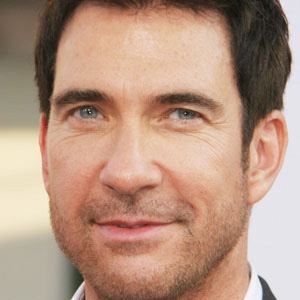 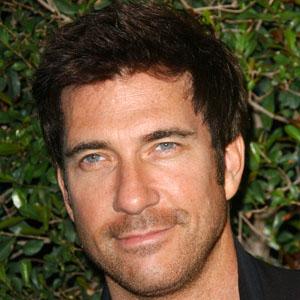 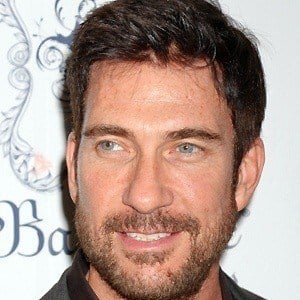 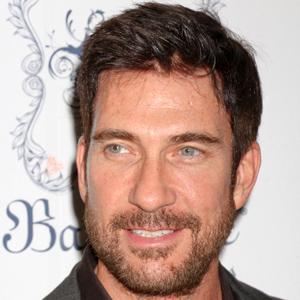 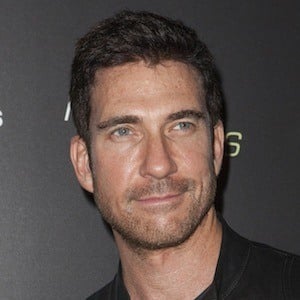 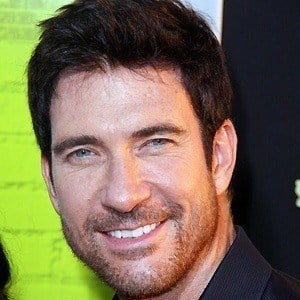 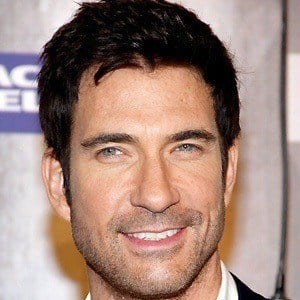 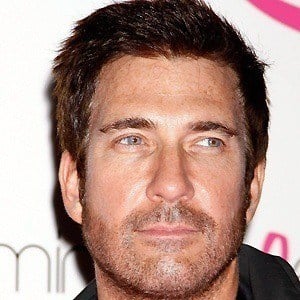 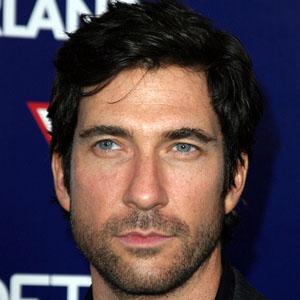 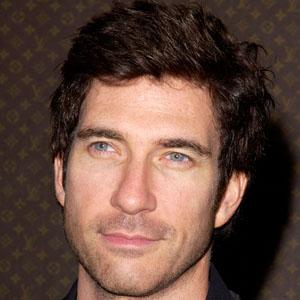 1999 Primetime Emmy Award-winner for his role as Bobby Donnell on the television series The Practice. He later starred on the Jerry Bruckheimer-produced Hostages.

He acted in several stage productions before studying acting at Fordham University.

He had 2012 film roles in The Perks of Being a Wallflower and The Campaign.

He has two daughters with ex-wife Shiva Afshar Rose. He was engaged to actress Maggie Q. As of February 2019, the couple have split after a four-year engagement.

He acted alongside Jessica Lange in multiple episodes of American Horror Story from 2011 to 2013.

The Perks of Being a Wallflower
Steel Magnolias
King Richard
More