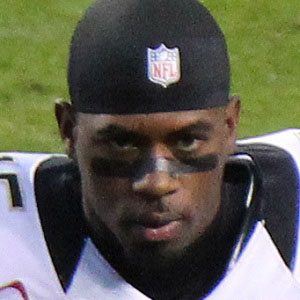 Wide receiver and kick returner who made his NFL debut in 2005 for the Tennessee Titans and also played for the Indianapolis Colts and New Orleans Saints.

He was all-state in football and track at Lawrence North High School in Indiana.

He was a Super Bowl XLIV champion as a member of the Saints.

He grew up in Indianapolis, Indiana.

He was a teammate of star quarterback Drew Brees on the Saints.

Courtney Roby Is A Member Of