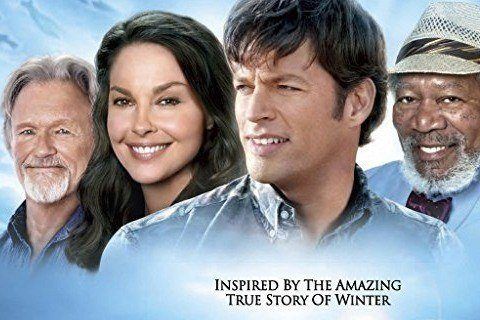 Based on a true story, a boy forms an unlikely friendship with a dolphin whose tail was lost in a crab trap. The movie was directed by Charles Martin Smith.

The book and film are inspired by the true story of a rescued dolphin. Actor Nathan Gamble, who plays Sawyer Nelson, dyed his blonde hair to brown for the film.