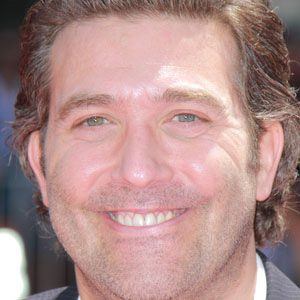 Actor who starred opposite Valerie Bertinelli on the sitcom, Sydney. He later starred in Lifetime's UnREAL.

His first film experience was on the set of Love Note (1987).

He played Carrie Bradshaw's jazz musician love interest on the hit show, Sex and the City.

He is the son of Pat and Rex Bierko.

He was originally cast as Chandler Bing on the hit sitcom, Friends, but he turned it down and the role was given to Matthew Perry.