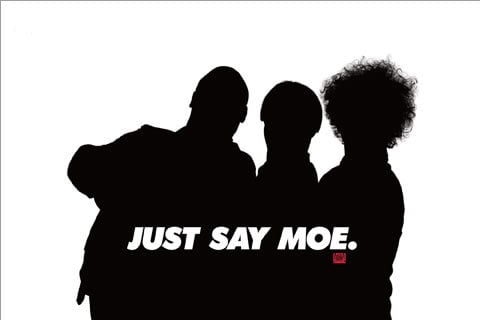 Slapstick comedy directed by the Farrelly brothers which features lovable goofballs Moe, Larry and Curly attempting to save their childhood orphanage, inadvertently starring in a reality TV show, and becoming involved in a murder plot.

The film is divided into 3 acts in reference to how the original Three Stooges shorts were packaged.