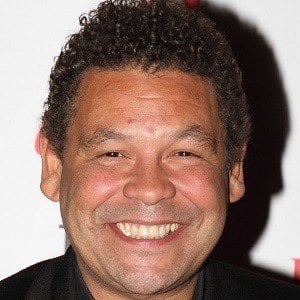 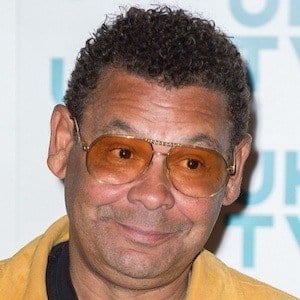 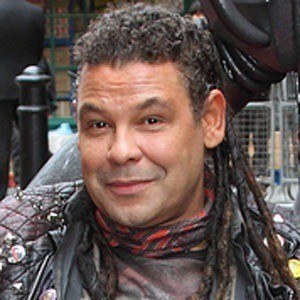 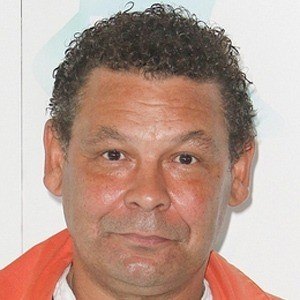 English soap opera veteran who has played Lloyd Mullaney in over 650 episodes of Coronation Street. He also co-starred on the TV series Red Dwarf.

He began his entertainment career as a poet in the 1980s.

He is also known for hosting the game show Robot Wars as well as the radio program The Craig Charles Funk and Soul Show.

He married his second wife, Jackie Fleming, in 1997 after a five-year marriage to Cathy Tyson ended in 1989.

He co-starred on the science fiction series Red Dwarf with Chris Barrie.

Craig Charles Is A Member Of