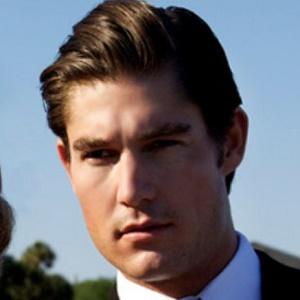 He won a National Championship in his high school business competition.

He met Vanessa Hudgens in New York City in April 2015.

Craig Conover Is A Member Of