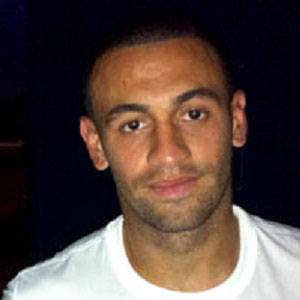 He played youth soccer for Shrewsbury Town and Manchester City before making his debut with Manchester's first team in 2003.

He became just the third player to score a hat trick for Wales at the Under-21 level. He was called up to the senior squad immediately thereafter.

He was born in Burton upon Trent, England.

He was praised by Brighton & Hove Albion teammate Marc Richards during the 2009-10 season.

Craig Davies Is A Member Of