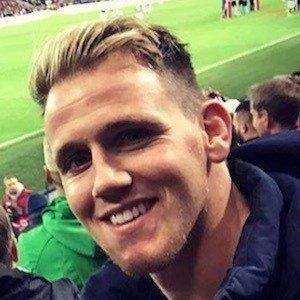 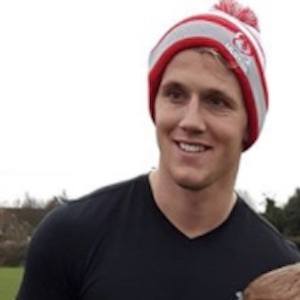 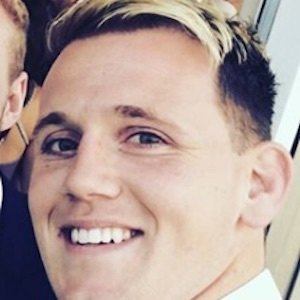 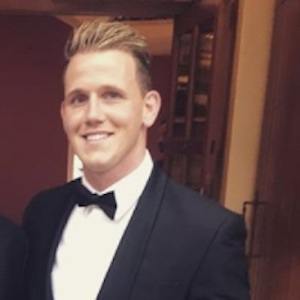 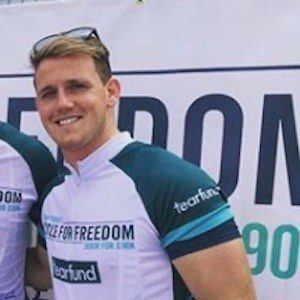 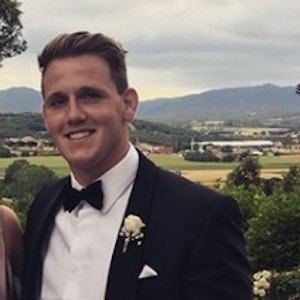 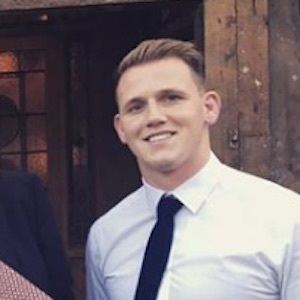 High-scoring wing joined Ulster in the Irish rugby Union in 2010 and began playing internationally for Ireland in 2012.

A talented and popular rugby player at school, he won the Ulster Schools' Cup twice with Methodist College Belfast.

In the spring 2012 Heineken Cup tournament he scored the point that advanced Ulster past Munster, which won him a IRUPA award.

He grew up in Bangor, County Down in Northern Ireland, the middle of five children.

David Humphreys was a fellow rugby Irish international; his brother played for Ulster.

Craig Gilroy Is A Member Of