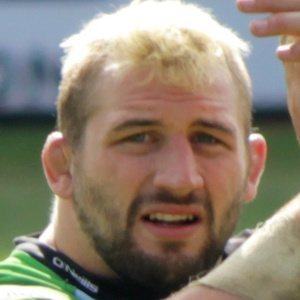 Rugby union prop known for his play with Harlequins of the Aviva Premiership, for whom he served as captain in 2014. He spent his first few seasons with the club out on loan.

He started playing with the Eastbourne Sharks at the age of 11 and attended Heathfield Community College.

He grew up in Eastbourne, England.

He's been teammates with Danny Care on Harlequins.

Joe Marler Is A Member Of