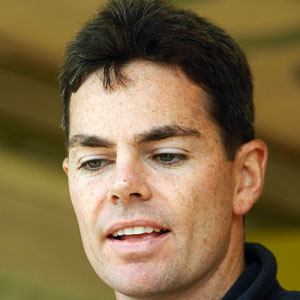 One of Australia's top V8 Supercar drivers, he became a multi-time champion in V8 Supercars and the Bathurst 1000.

Beginning racing go-karts at the age of 9, he turned to cars starting with the 1991 Motorcraft Formula Ford 'Driver to Europe' Series, and then joined the Holden Racing Team.

Craig Lowndes Is A Member Of