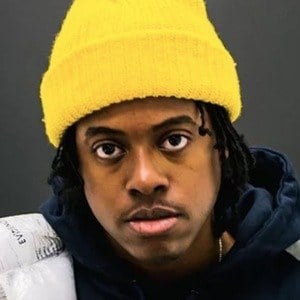 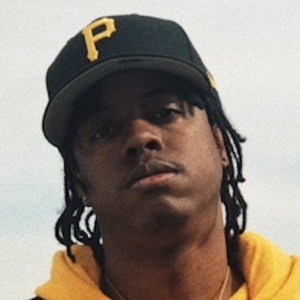 Rapper from Columbus, Ohio, who made his debut with All Def Music with his song "Famous/Spaceship". His hits include "RARI 600", "XandyLand", and "2OUTH2ID3 2 WORLDWIDE".

He moved to Los Angeles, California in 2017 to focus on his music career.

He frequently posts photos to his Instagram page with his friends and those he is collaborating with.

In 2018, he performed at the Breakaway festival in Columbus, Ohio, which was headlined by Halsey and featured Khalid and Kaskade.

Crash Rarri Is A Member Of