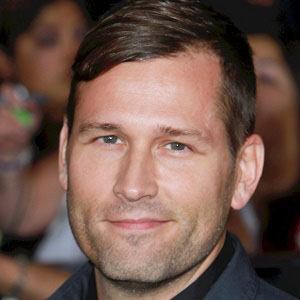 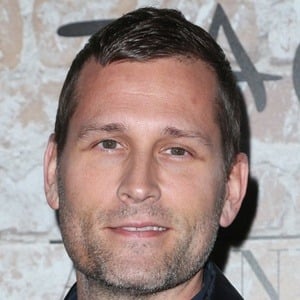 House DJ and producer who was voted America's Best DJ in 2011 by DJ Times. He scored his first #1 U.S. Dance album with Fire & Ice in October 2011. He frequently plays residencies in Las Vegas.

He attended to the University of Utah before pursuing music production.

He has three children with his wife Naomi Raddon.

He is one of America's most well-known house DJ's, much like Joel Zimmerman .

Kaskade Is A Member Of