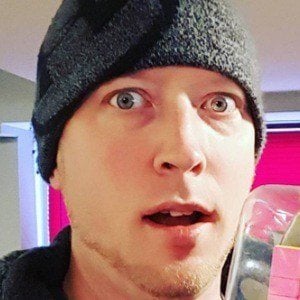 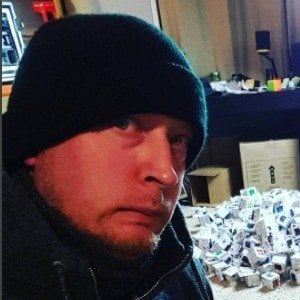 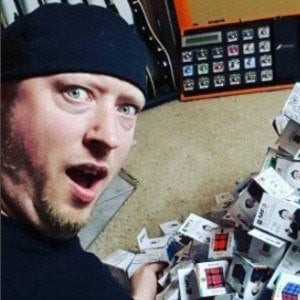 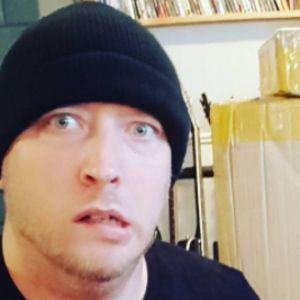 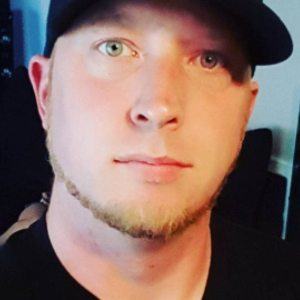 Speed cuber and YouTube star who creates videos on twisty puzzles to encourage and entertain his 190,000 subscribers. His channel has earned more than 62 million views, with one of his most popular videos being "Scrambling The 6x6 Ghost Cube!"

His first name is Dan and he is a Canadian YouTuber.

CrazyBadCuber Is A Member Of