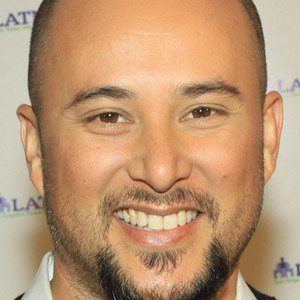 Dancer, choreographer, and actor best known for his one-year marriage to singer and actress Jennifer Lopez. He appeared in several of his wife's music videos, including I'm Real and Play.

He grew up on Air Force bases in the Philippines and Hawaii.

In 1995, he danced with Michael Jackson at the MTV Video Music awards.

He was born in Abilene, Texas to a Filipina mother and a Portuguese father. Seven years after his divorce from Jennifer Lopez, he married Kelly A. Wolfe. He has a daughter named Vivienne.

He married Jennifer Lopez in 2001 after directing her "Love Don't Cost a Thing" music video.

Cris Judd Is A Member Of